In celebration of Black History Month, Nett Lifestyle was brought on to develop a bi-annual campagin series for CoolxDad entitled - CoolxHistory.

CoolxHistory celebrates the creative expression and determined in which our experiences as black Americans are rooted and grounded. Nett Lifestyle was brought on to Identify + Hire creative team, Conceptualize scope of work, Soctal media strategy, and Content direction.

Greg Noire is the genius behind capturing some of the most introspective images in the live music scene. Rooted as a creative entrepreneur centered around his photography, he was brought in to bring the concept alive for CoolxHistory. Like our ancestors, Greg has faced countless oppressions, but never let obstacles stop him from accomplishing his dreams.

Hennessy ”Never stop, Never Settled“ series was waved into CoolxHistory, the brands depiction of what it means to have infinite determination inspired them to sponosor the project. 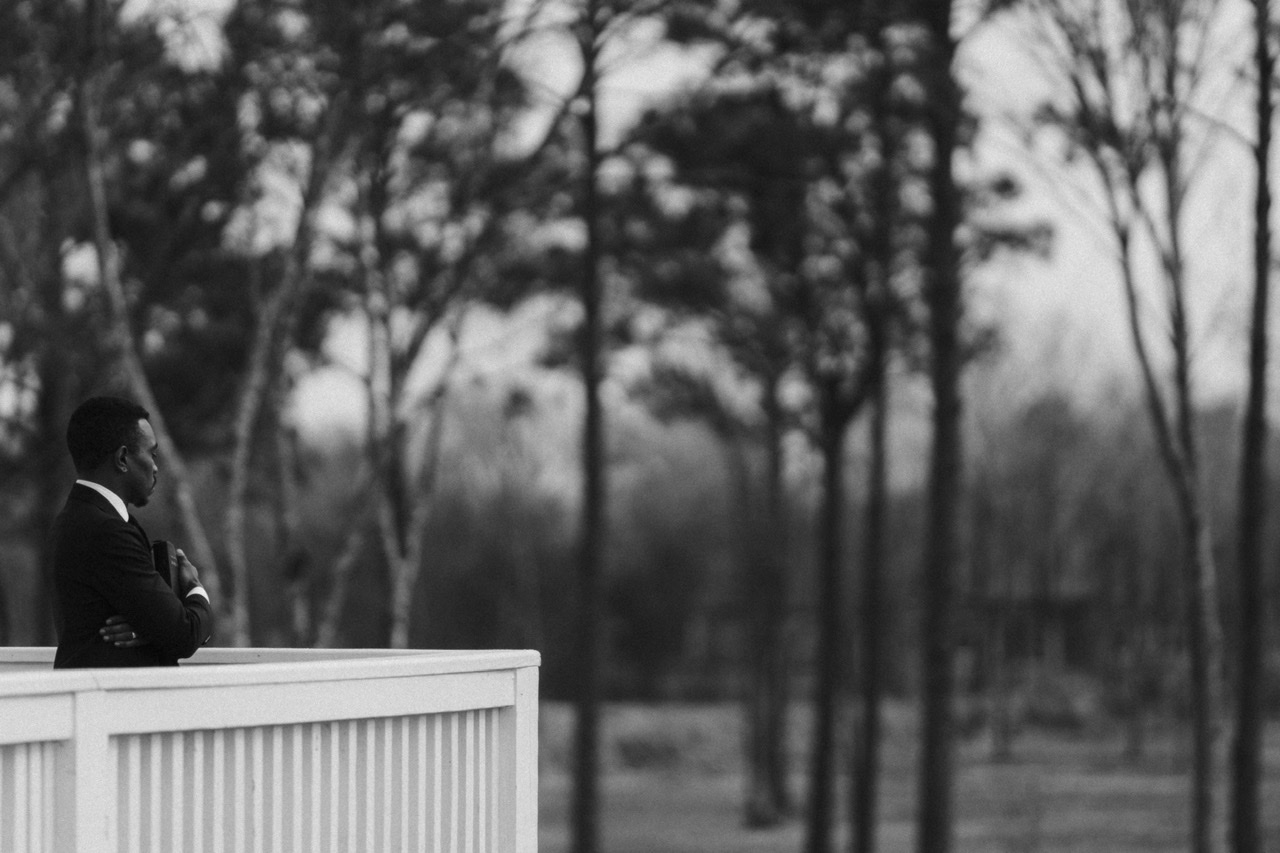 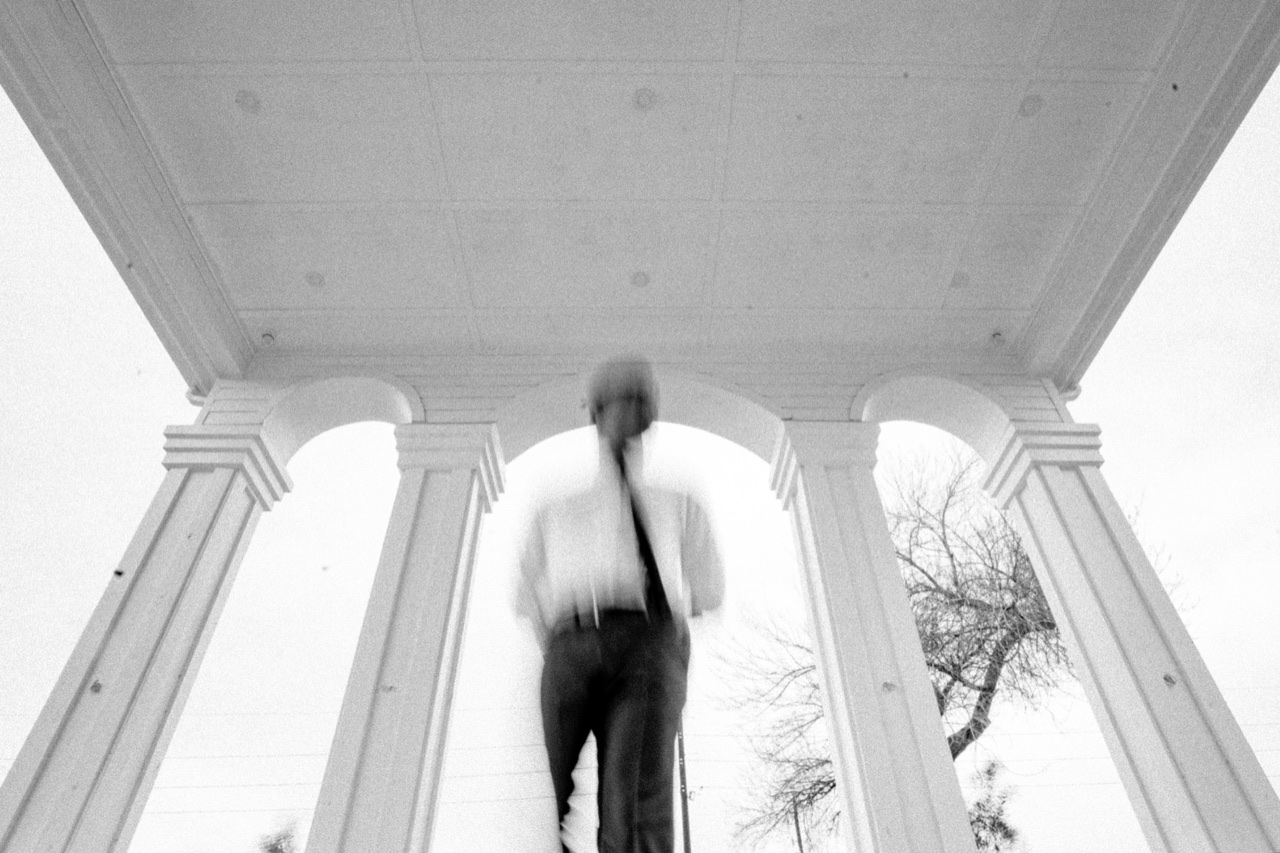 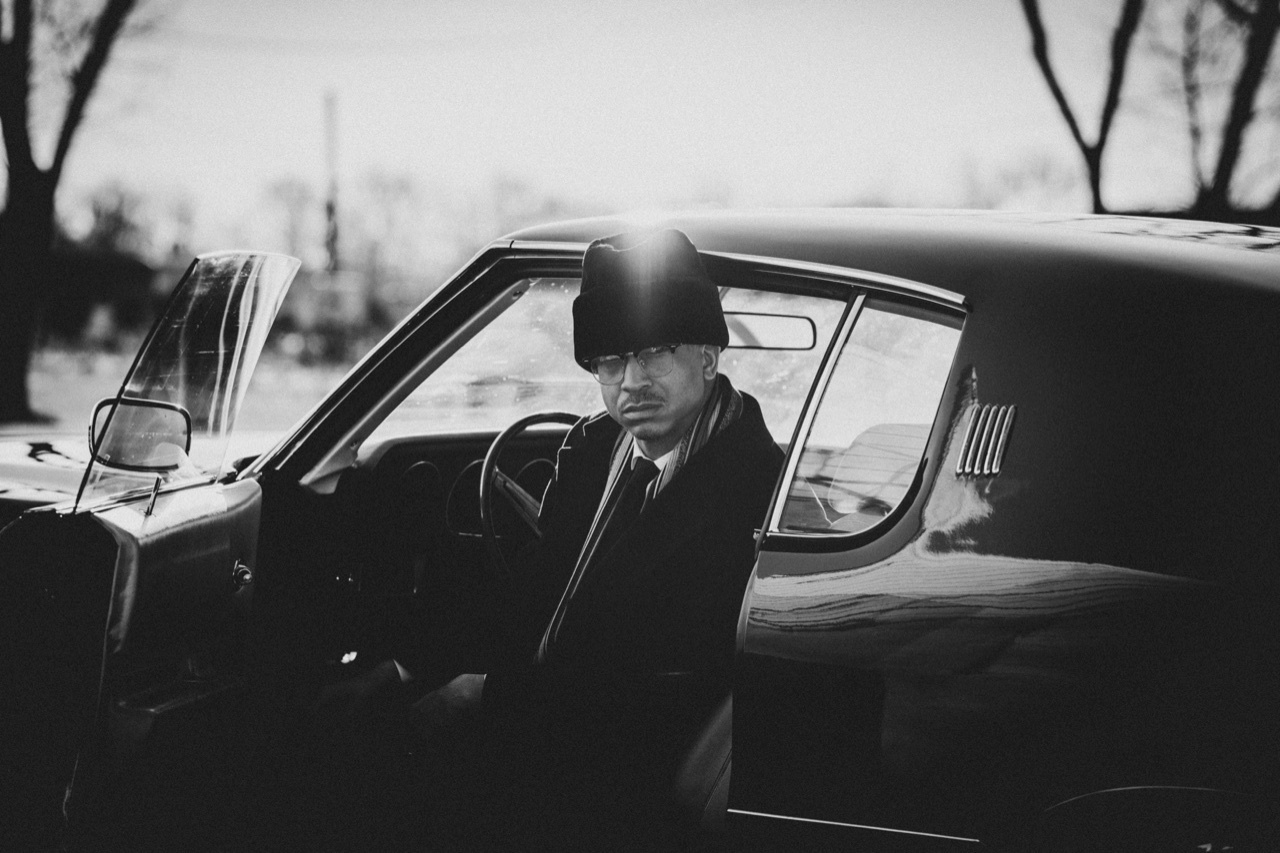 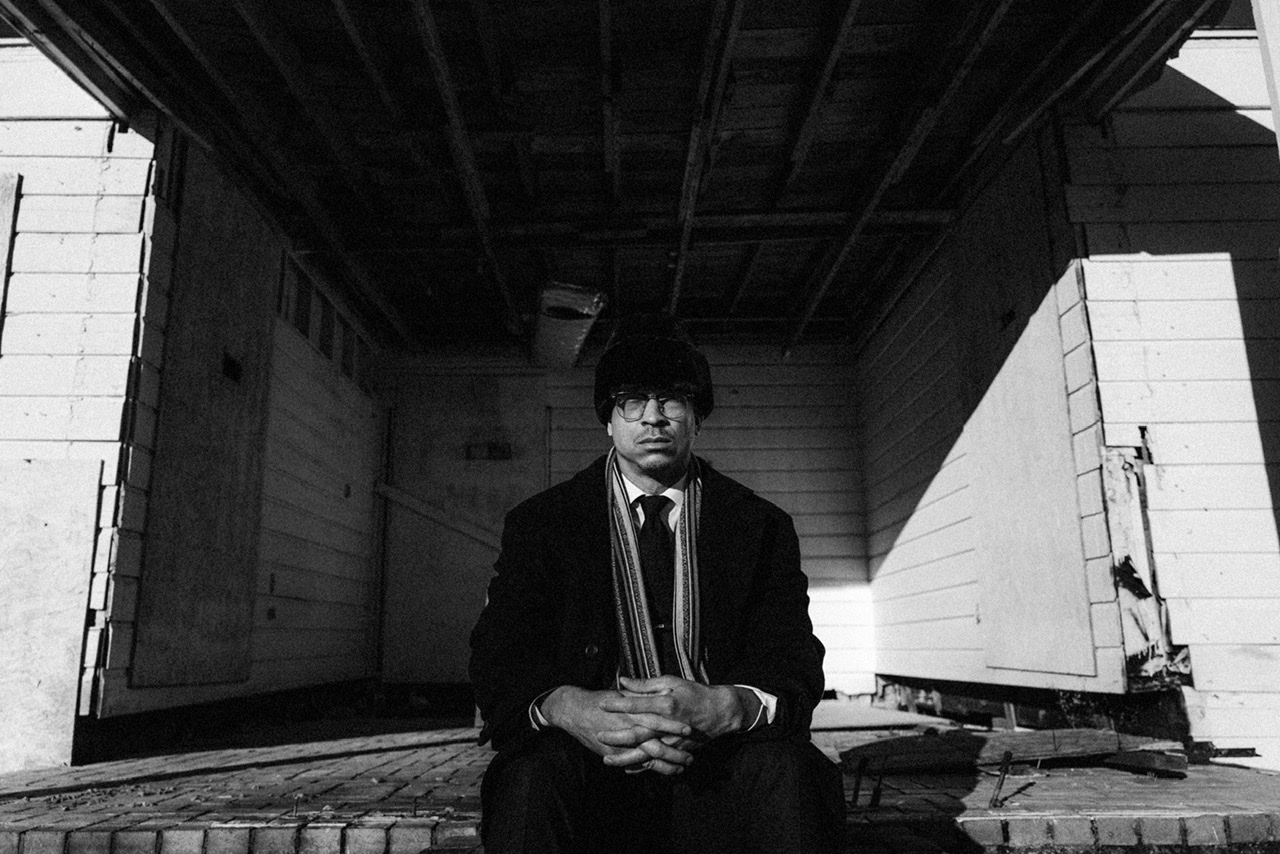 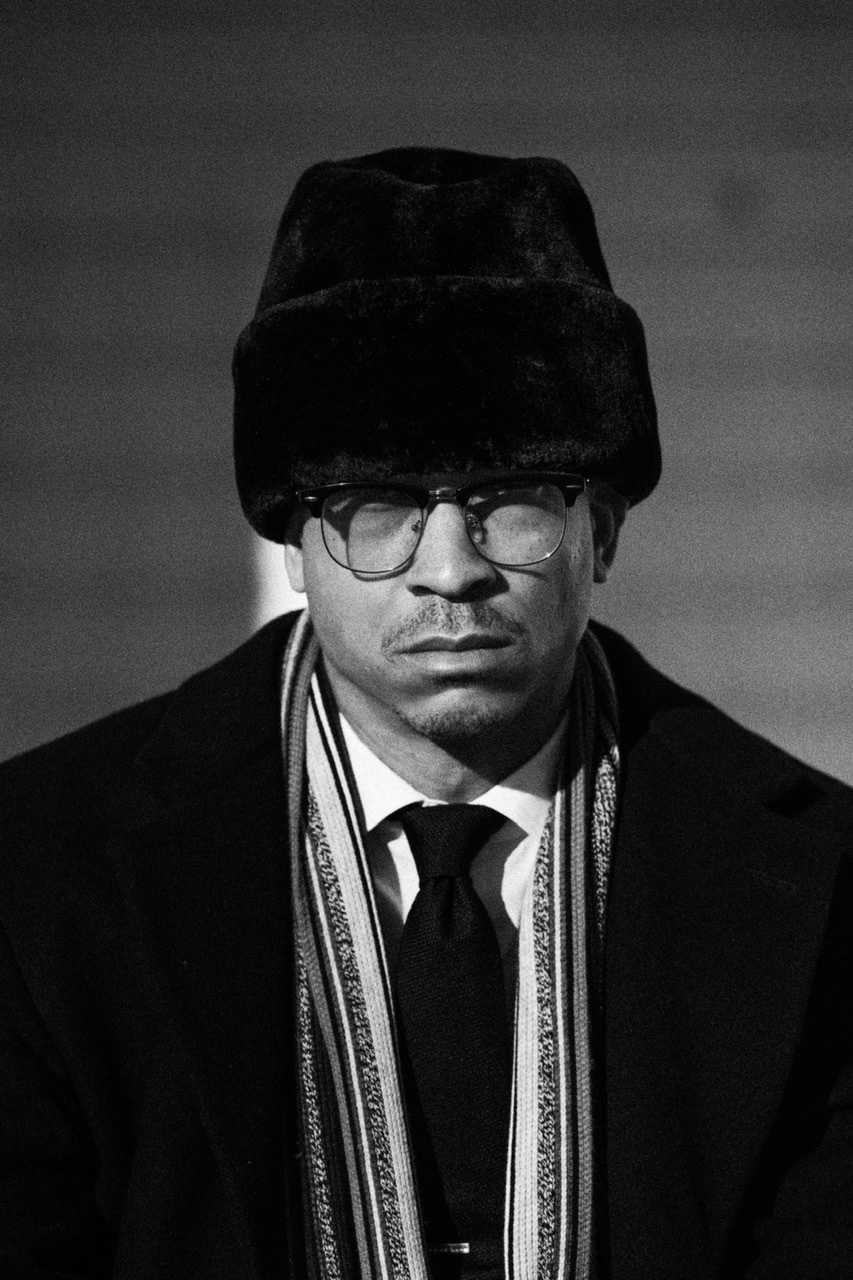 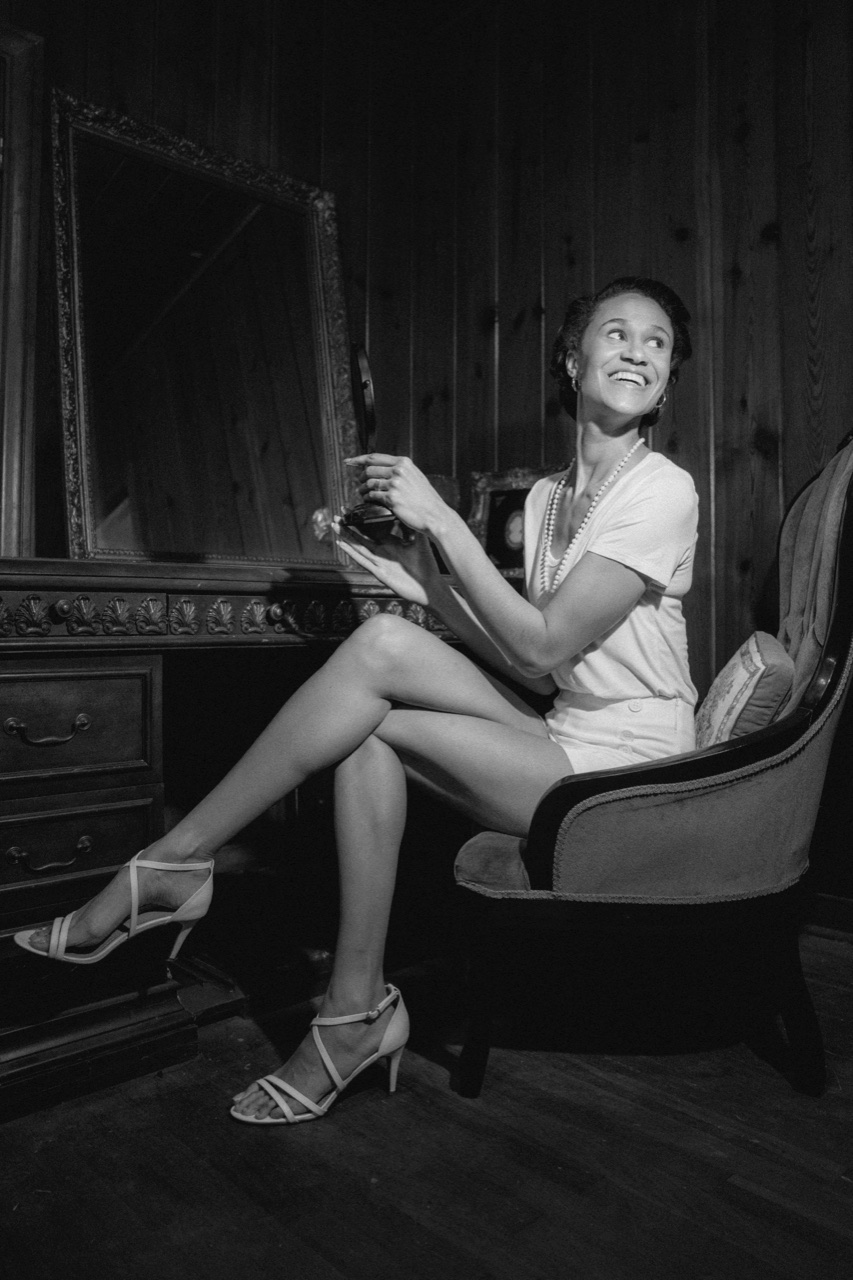 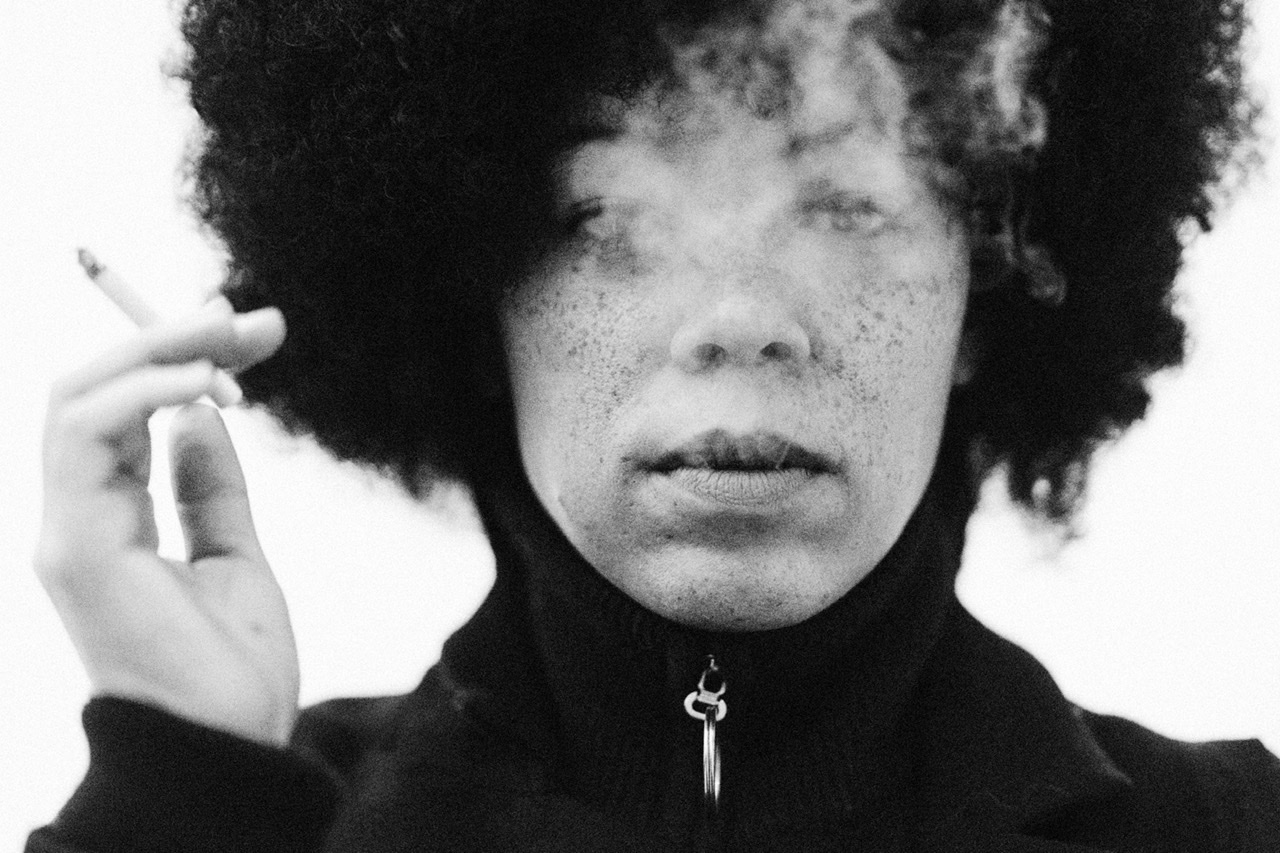 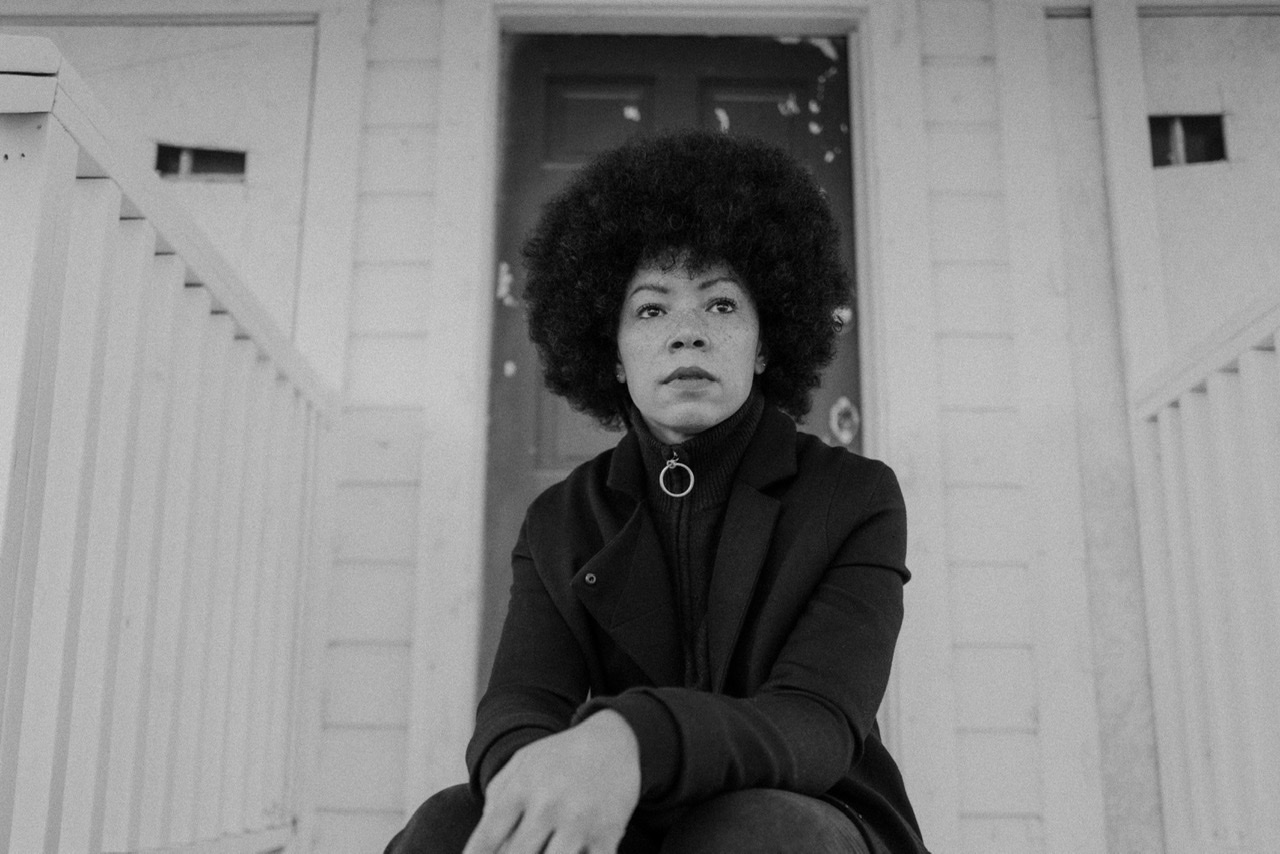 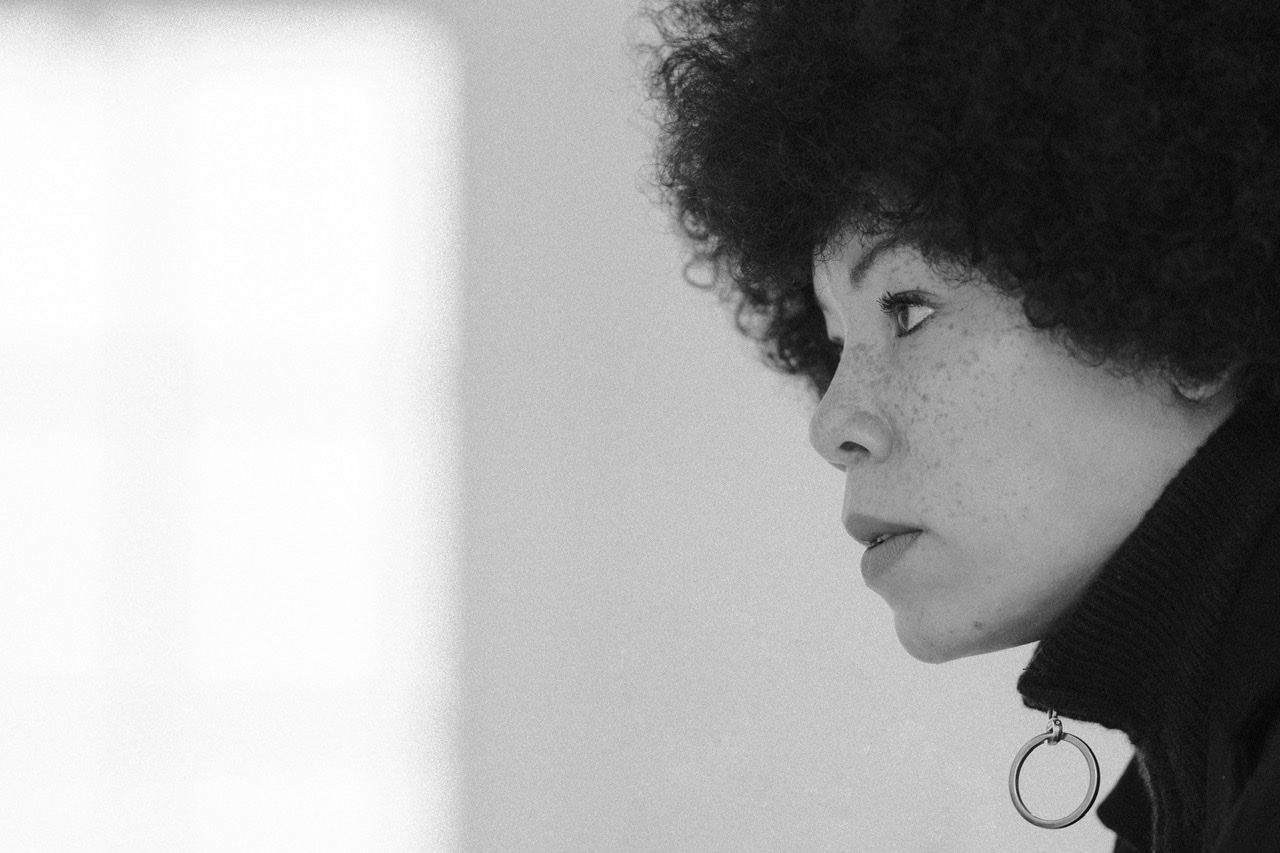